Barbara Ehrenreich has died: "love one another, and fight like hell" 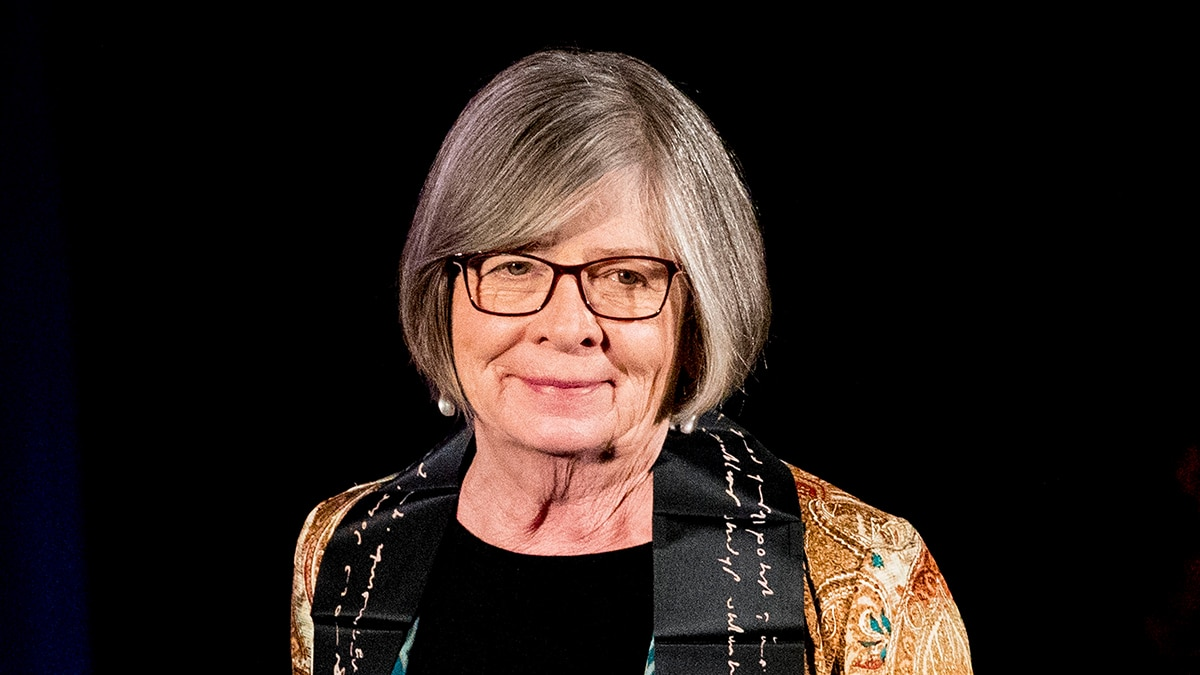 Barbara Ehrenreich, the author of more than 20 books on social justice themes ranging from women’s rights to inequality and the inequities of the American healthcare system, has died at the age of 81. (August 26, 1941, September 1, 2022)

The news that Ehrenreich had died on 1 September was released by her son, Ben Ehrenreich, on Friday. He accompanied the announcement with a comment redolent of his mother’s spirit: “She was never much for thoughts and prayers, but you can honor her memory by loving one another, and by fighting like hell.”

Ehrenreich battled over a half a century as a writer committed to resisting injustice and giving a voice to those who were typically unheard.